This information has been given in the document issued by the Railways in this regard. Private trains will run in the country from March 2023. Tenders for this will be finalized by March 2021. Private train operators must provide to the railways a list of stations where they want to halt. According to the news agency PTI, private operators will also have to tell along with the list of stops at the stations falling in the middle of the route, at what time the train will arrive at the station and when it will leave and it will be a part of the rail operation plan.

According to the draft agreement, the private operator will have to inform it first. The stoppage time table will be for at least one year and only after that, the stoppage at the middle stations can be reviewed. The railways has clarified that private trains will not be allowed to hold more than the stoppage of the fastest running train on that route at present. In the plan to be submitted by private operators, those stations will also have to be included, which will be needed for filling water in the bogies, cleaning, etc.

Railways said that these companies attended a meeting in this regard on Wednesday before the application process. BEML, IRCTC, BHEL, CAF, Medha Group, Sterlite, Bharat Forge, JKB Infrastructure, and Titagarh Wagons Limited were also present in this meeting to run private trains in 12 clusters. 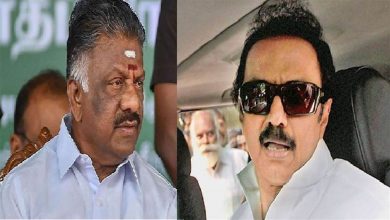