As a significant step in Sushant Singh Rajput’s case, the family of Sushant Singh Rajput has filed an FIR in Bihar against Rhea Chakraborty for abetment of suicide and many other serious accusations. Sushant’s Father wants Patna Police to involve to probe the case.

On demanding CBI investigation for Sushant’s  case, her sister Shweta Singh Kirti replied to a fan of Sushant on Instagram as she wrote, “We were waiting for Mumbai Police to finish the investigation and come up with their reports.” She has also demanded for justice to SSR.

The FIR was filed on 26th July 2020 in Rajendra Nagar Police Station in Patna, Bihar. Rhea and five other has serious allegations under IPC Section 306(Abetment of suicide), Section 342(Punishment for wrongful confinement), Section 380(Theft in dwelling house), Section 406 (Punishment for criminal breach of trust), and Section 420 (Cheating and dishonestly inducing delivery of property).

According to the latest news, a four-member team of Patna Police has reached Mumbai for the investigation.

Apart from acting, he was actively involved in various activities like Sushant4 Education with the purpose to help young students. He helped many people by donating 1 Crore towards Kerala flood, 1 Crore in Pm Cares Fund, and also through Milaap Foundation. He was such a kind soul. 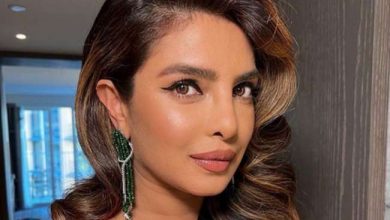 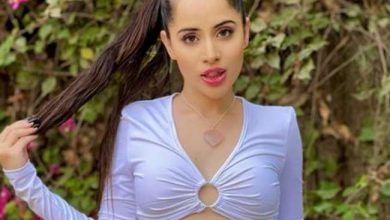