He asked Mr, Raut to apologize in public within 48 hours or he has to face legal actions over his offensive comments on Sushant’s Relation to his father.

The MLA’s counsel Mr. Binendra Jha said that legal notice has been sent to Mr. Raut by email which raises objections to the latter’s remarks and seeking a public apology.

Raut has said to media that Susahnt’s father had 2 marriages, which was the reason why Sushant Singh Rajput was so unhappy and depressed. Mr. Jha said that this is completely true and baseless. According to notice, he has given a chance to express regret or to make an apology without delay as anyone can make mistakes.

Earlier on Wednesday, Mr. Rau said while talking to media person “if there has been any kind of miss on our part, we will think about it.” He also mentioned that What he had said so far is based on the info I had.

Mr. Neeraj Kumar Bablu’s advocate said that Mr. Sanjay Raut, a senior political leader and should not make personal remarks against anyone without being aware of facts. He said Raut’s comments were baseless and nothing of the sort had happened.

“The Shiv Sena leader might be giving the statement under political duress or that he had been misled by someone into doing so,” Jha said. 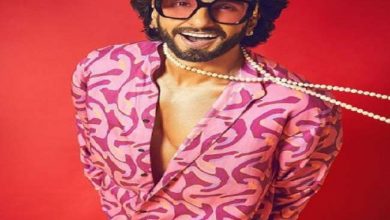 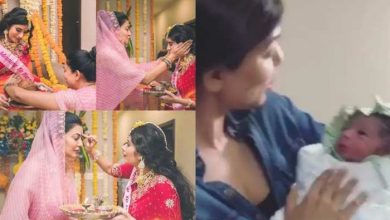