The SupremeCourt has rejected the petition which has demand to cancel the exam of NEET and JEE Main Examination. The Supreme Court said that the exam will be done at its scheduled time. The court said that life should go on, all things cannot be stopped. Explain that a petition was filed in the Supreme Court in this regard, citing the health of the candidates, demanding that the examination be postponed. It was said that as of now the situation is not normal, in such an examination, the health of students can be adversely affected.

However, a petition was also filed in the Supreme Court for not postponing the examination. In this petition filed by Gujarat Parents Association, it was said that a lot of time of this academic year has already gone bad, so now the examination should be done on time. It has also been said that the delay in the examination will adversely affect the mental condition of children. Students from 11 states had filed a petition in the Supreme Court with a request to postpone the JEE Main and NEET UG examinations in view of the fast-growing number of Covid-19 epidemic cases in the country.

After this order of the Supreme Court, now the NTA can issue the admit card anytime because usually the admit card is issued 15 days before the exam. Since the JEE Main exam is from September 1, its admit card can be released at any day or time. The hearing of the case was Judge Arun Mishra of the Supreme Court, Judge B.V. R. Gawai, and Justice Krishna Murari’s bench. Although, Examinations have started in the Covid-19 era. Recently, the Block Education Officer and B.Ed joint entrance examination was conducted in UP. 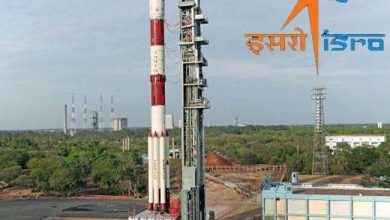