Good news has come out for the audience waiting for the second season of the web series ‘Mirzapur’. Yes, the release date of this series has come out today. Now you can watch ‘Mirzapur 2’ on 23 October 2020. Season 1 of ‘Mirzapur’, located in the interior of North India, took the audience into a dark and complex world of gun, drugs, and chaos.

Amazon Prime Video’s web series ‘Mirzapur’ is one of the few highly successful web series made in India. The story of the gangsters of small towns and the youth who were influenced by the world of their crime was presented to the people in such a great way that the madness of Mirzapur started speaking to the people. Although ‘Mirzapur’ is known for the characters like Pankaj Tripathi, Guddu Pandit as Ali Fazal, Bablu Pandit as Vikrant Messi in the character of Kalin Bhaiya, but the way Munna Tripathi’s character caught on, episode by episode, After that in the last episode, like Divyendu Sharma left all the other actors behind in terms of acting and screen presence.

According to media reports, the role of Munna is going to emerge in ‘Mirzapur Season 2’, where he will be seen competing with Guddu Pandit as he succeeded Kalin Tripathi. It is believed that in season 2 of ‘Mirzapur’ Divyendu’s look can be made more dangerous by the makers and the story of his rivalry with Ali Fazal can be projected on the screen in a more frightening way. 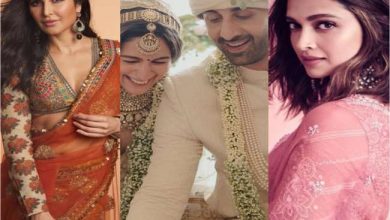 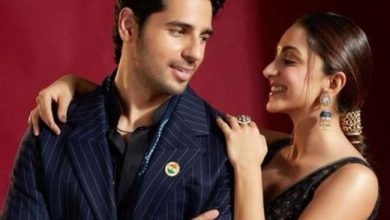