CM said that government offices should be connected with the e-office system in a time-bound manner. In the subordinate offices including the departmental headquarters, the letters should not be pending for more than 7 days. Accountability should be fixed at all relevant levels if a letter is pending for more than three days on a table. Ensure timely and regular attendance of personnel in government offices. Conduct surprise inspection of senior officer offices.

The Chief Minister said that the control and treatment of corona in Lucknow and Kanpur cities should be strengthened. Accountability of those who lax in this regard should be fixed. He instructed to increase the number of corona tests in Kanpur Nagar and Gorakhpur. The Chief Minister expressed satisfaction over the increase in revenue of the state government by about Rs 600 crore in August 2020 as compared to August 2019.

Emphasizing the effective and efficient operation of the Investment Friend Portal, the Chief Minister said that for this, the deployment of experts should be considered. He said that the state government has decided to set up a new institution, Invest UP, to upgrade and strengthen the industry. He instructed that by effectively implementing this work, an action plan should be chalked out to attract investment of up to Rs 1.5 lakh crore in the state during the next one to one and a quarter years. 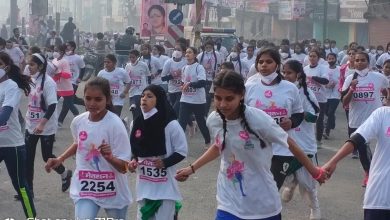 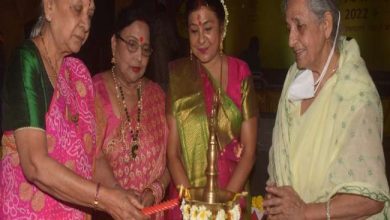