Amitabh Bachchan has defeated the coronavirus. Last month, he tested positive for the Covid-19. After which he was treated at Nanavati Hospital in Mumbai. Big B is now fully recovered and quarantined at his home in Jalsa. During the Nanavati hospitalization, Amitabh Bachchan faced trolls and critics on social media. To which the actor gave a befitting reply.

The woman had accused Nanavati Hospital on social media that the hospital had wrongly investigated her father’s Covid-19. He then wrote in his post criticizing Big B, ‘Mr. Amitabh, it is really sad that you are advertising the hospital, which does not care about people’s lives and only wants to earn money. Sorry, but you have completely lost your respect.’

Amitabh Bachchan replied to the woman’s comment and wrote in her blog, ‘I am really sorry to know about your dear and respected father and to know about his problems. I have been going to hospitals from an early age. There is a certain code of conduct in the medical profession and I have seen that doctors, management, nurses are engaged in patient care.’

Amitabh Bachchan further wrote in his post, ‘No … I do not advertise for the hospital, I want to thank Nanavati for the care and treatment I have received and for every hospital that has admitted me. I will keep doing this even further. You have lost respect for me, but let me say that I will never lose respect for the medical professionals and doctors of my country.’ 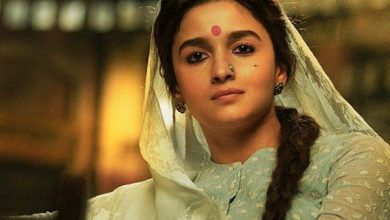 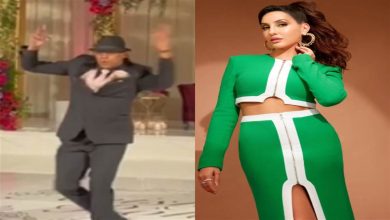