The Union Cabinet has approved the proposal to set up a National Recruitment Agency (NRA) to conduct the proposed Common Eligibility Test (CET) for recruitment to all non-gazetted posts in the central government and public sector banks. With the approval of the NRA, job seekers in India, who apply for multiple examinations for various government and public sector agencies, will now have to appear for the same online entrance exam, CET. Its scores will be valid for three years.

Now there will be no separate examination for recruitment to non-gazetted posts in government and public sector banks, but an online CET. The CET scores will be valid for three years from the date of declaration of result. Each candidate will get two additional opportunities to improve their score. The best of the three scores would be considered. The CET merit list by NRA will also be applicable on the cost-sharing basis for recruitment in state government jobs.

The NRA will be similar to the National Testing Agency (NTA), which conducts general entrance tests for admission to undergraduate courses in medical and engineering colleges across India.

Secretary to the government, C Chandramouli said that there are more than 20 recruitment agencies in the central government. However, till now we are generalizing the examinations of only three agencies, but we will be able to do the Common Eligibility Test (CET) for all recruitment agencies. Explain that the proposal to set up an NRA to conduct CET was part of the announcements made by Finance Minister Nirmala Sitharaman in her Union Budget speech on 1 February this year.

Prime Minister Narendra Modi took the step of the formation of the National Recruitment Agency and the conduct of the general eligibility test by saying that this “National Recruitment Agency will prove to be a boon for crores of youth. It will end many different examinations and this will save time and resources.” “This will promote transparency.”

The #NationalRecruitmentAgency will prove to be a boon for crores of youngsters. Through the Common Eligibility Test, it will eliminate multiple tests and save precious time as well as resources. This will also be a big boost to transparency. https://t.co/FbCLAUrYmX 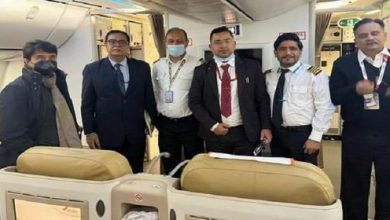 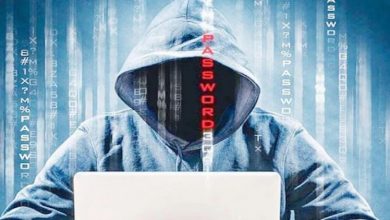