Lucknow, Wilkins Chawla’s employees return with a bang! The characters in Season 1 are back with double energy to make you enjoy and laugh in Hotstar Special “The Office Season 2”

Season 2 welcomes famous Comedian Mallika Dua  as a new employee who’s gonna double the fun and laughter this time. This 15 episode comedy documentary will be filled with an extra doze of fun-jabi jokes, comedy situations and unexpected relationships. Actors Jagdeep Chadda (Mukul Chadda) and Amit Sharma (Sayandeep Sengupta) were in Lucknow at Vivanta by Taj  to talk more about the show with us. The show is streaming on Hotstar from September 15 for the VIP stream.

Watch the video wherein they share their experience from season 1 and tell us what’s new this time!

Talking of Jagdeep Chadda’s character, actor Mukul Chadda is super happy and says that the character is super fun and he is glad that he got a chance to be a part of this show the second time too. He says the viewers will love it with the same zeal that we all had while shooting the series. The actor visits Lucknow frequently and is elated with the love people shower and talking of nawabon ka sheher, how can anybody miss the food. Mukul Chadda is superly delighted with the street food served here in Lucknow.

Talking of The Office Season 2 in Lucknow, actor Sayaandeep Sengupta aka Amit Sharma says he is happy to be back with one of the super smart comedy show. He is excited and sure that the viewers will love season 2 also like they loved season 1 specially people of Lucknow.

The Office is a comedy show which portrays the office setup of employees of Wilkins Chawla who have been working from 9 to 5 in the office. The employees follow the daily monotonous routine and as the fun fact the funny situations keep arising filled with laughter. From the funjabi BM Jagdeep Chadda to innocent T. P. Mishra, the show is filled with fun characters playing unexpected relations and entertaining with daily fun situations. 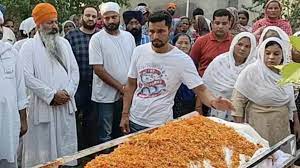 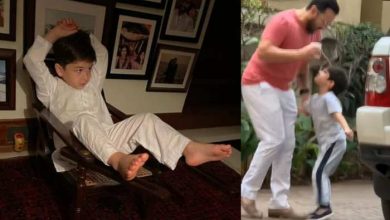 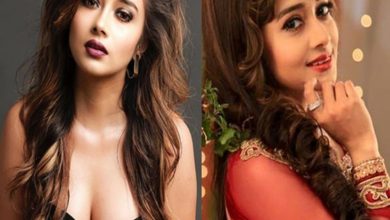