According to the news, the trailer is getting the reason behind this level of dislike as the Sushant Singh Rajput case is being considered. In the case of Sushant Singh Rajput, people targeted the Bhatt family a lot on social media. The film Sadak 2 has been described as a nepotism product. This is why 461k people have liked it, whereas more than 8 million people have disliked showing thumb down. At the same time, the resentment of the people is also evident in the comments being made on social media about the trailer of this film in strong words.

Significantly, the film is going to release on Hotstar on August 28. In such a situation, people are demanding that Hotstar be deleted. Talking about this trailer of the film, there are some glimpses of ‘Sadak’ (1991) at the beginning of the trailer. In its sequel ‘Sadak 2’, the story of Sanjay Dutt, Pooja Bhatt has now moved forward and Alia Bhatt and Aditya Roy Kapoor are seen as a loving couple. The trailer of the film is full of romance, drama, thrills, and suspense. Mahesh Bhatt will return to the director’s chair after almost 20 years with this film. Makrand Deshpande, Jishu Sengupta, and Gulshan Grover will also be seen in the film. 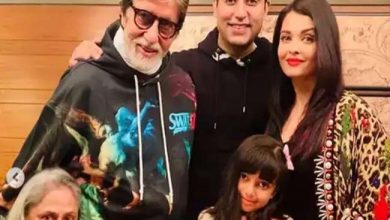 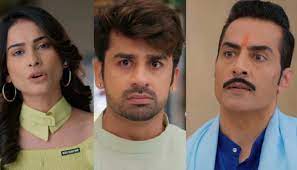