The Hathras gangrape case has again shamed the entire nation. There is an atmosphere of anger all over the country, first with the victim’s cruelty and then by the inhumanity of the UP police. CM Yogi Adityanath formed a three-member SIT to investigate the case. DIG Chandra Prakash and IPS Poonam have been made members in this three-member team headed by Home Secretary.

Meanwhile, Prime Minister Narendra Modi talked to CM Yogi Adityanath on the phone and took cognizance of the Hathras gang rape case. PM Modi has asked to take strict action against the culprits of this incident. CM Yogi Adityanath tweeted this information.

Significantly, in this case, the police have arrested the four accused. CM Yogi also ordered to be punished as soon as possible by prosecuting him in the fast track court.

The gang-rape of a Dalit girl was carried out on September 14 in the village of Chandpa police station in Hathras district. Along with this, he was attacked with murder. After this, the victim was sent to Aligarh for treatment and after the situation deteriorated, she was sent to Safdarjung Hospital in Delhi on Monday. But alas, here too the victim could not be saved and that girl died on Tuesday morning. After this, protests started across the country. 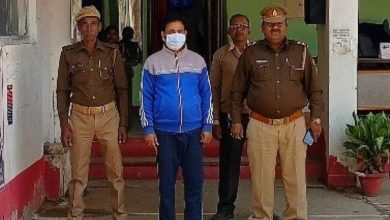 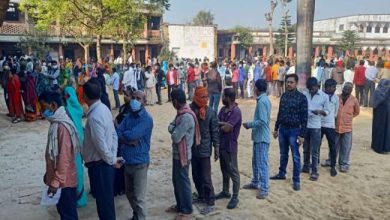