Kerala: Heavy rainfall in Kerala has disrupted the normal life of people of the southern states who are already reeling under a deteriorating natural disaster situation. On Friday morning, a landslide happened in a town named Idukki district’s Rajamala, Kerala. However, police and fire departments have rushed to the spot to control the situation.

After a massive and dreadful landslide, several tea estate workers are feared trapped in Kerala’s Munnar. For the last three days, several parts of the state are facing challenges due to heavy rainfall and flood-like situation.

“A landslide occurred in Rajamala today. So far, 10 people have been rescued. The landslide occurred at a place where tea plantation workers live. We don’t know the exact numbers yet, but at least three families are beached there,” Idukki SP told news agency ANI.

Kerala CM Pinarayi Vijayan informed that the National Disaster Response Force (NDRF) has been deployed to rescue the landslide victims in the town. Other standby teams in Idukki and Thrissur have been instructed to move to the landslide site.

The CM has also reportedly requested to the Indian Air Force in rescue efforts in Munnar, Kerala.
Police and fire department personnel are reportedly on their way to Rajamala near Munnar. The administration has said that the area in Rajamala is hard to reach as it is a remote village and is far away from Munnar town.

It is raining continuously in Kerala. The India Meteorological Department (IMD) has issued a red alert in Malappuram district for 7th August and an orange alert in around nine of Ernakulam, Idukki, Thrissur, Palakkad, Malappuram, Kozhikode, Wayanad, Kannur, and Kasaragod till August 9.

#Kerala : Rain and landslide disrupt the normal life of people in Kurichiyarmala area of Wayanad. Two houses have been damaged so far in the region. pic.twitter.com/6srhmJmSmP 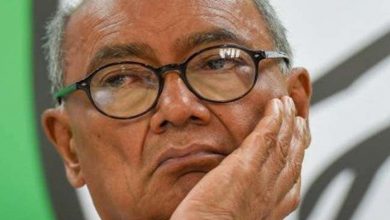 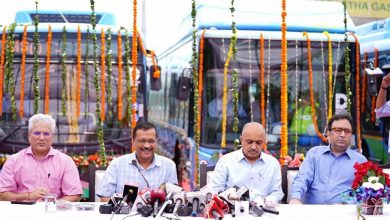