Akshay shoots this episode with Bear Grylls while facing the dangers of the jungle. The shoot of this show was thrilling. Akshay himself is excited about this episode. So today they have announced its premiere date. Akshay shared his experience sharing the trailer and wrote, “I had imagined tough challenges before the Into The Wild With Bear Grylls show, but the Bear Grylls absolutely surprised me with Elephant Poop’s tea. What a day it was.”

In this show, Akshay experienced the thrill of the jungle. In the show, he is facing many life-threatening threats like a crocodile-filled river, high mountain.

Akshay is the third Indian to appear in this international show. Earlier in this show of Bear Grylls, Prime Minister Narendra Modi and Rajinikanth had faced the dangers of the jungle with Bear last year. 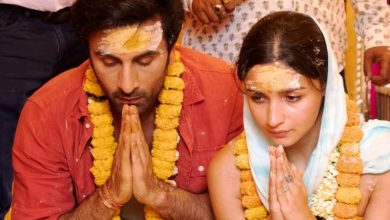 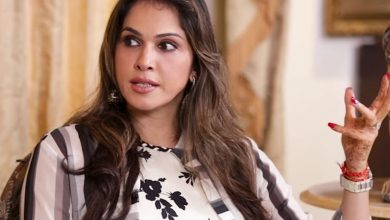 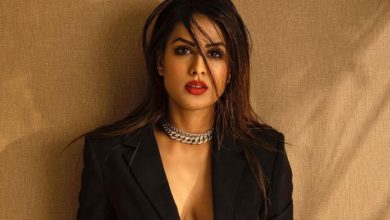