22 domestic and international firms, including Apple, Samsung, Lava, Dixon, and many other companies have proposed to produce mobile phones and components worth 11.5 Cr in the next 5-years under the PLI (Production-Linked Incentive) Scheme, Union Minister for Electronics and IT informed on Saturday.

These companies will create 3-lac direct and 9-lac indirect jobs in our country. This scheme will boost electronics manufacturing in India.

According to the statement of the Union Minister, a total of 22 companies have submitted their application under the PLI scheme in which 5 international brands are Samsung, Foxconn Hon Hai, Rising Star, Wistron and Pegatron. The Minister said in the statement that the international mobile phone manufacturing companies have applied under mobile phone (invoice worth 15000 and above segment).

Apple (37%) and Samsung (22%) together account for nearly 60% of global sales revenue of mobile phones and this scheme is expected to increase their manufacturing base manifold in India on a large scale.

“Domestic Value Addition is expected to grow from the current 15-20% to 35-40% in case of Mobile Phones and 45-50% for electronic components,” Minister said.

In the crisis of the Corona pandemic, where the world economy is not improving much, India has emerged as the most attractive for foreign investors. In the press conference with media, the Union Minister said that it was our effort that we should call the prominent electronic manufacturers that manufacture mobile phones and give the mobile companies of India an opportunity to move forward. That is why we have brought the ‘Production Link Incentive Program’.

Ravi Shankar Prasad said, “Today History has been created. When we talk about Aatmnirbhar Bharat, we do not talk about separatist India. This is meant that as a country we have to increase our capacity. Our purpose is to make the world economy out of India’s economy. Make in India is only for India, it is not against any country.” Prasad said that after the formation of the Central Government, electronics manufacturing, especially mobile manufacturing, has increased rapidly. When our government came into power, there were two factories, now there are 200.”

What is Production Linked Incentive Scheme?

The PLI scheme shall extend an incentive of 4% to 6% on incremental sales (over base year) of goods under target segments that are manufactured in India to eligible companies, for a period of five years subsequent to the base year (FY2019-20). 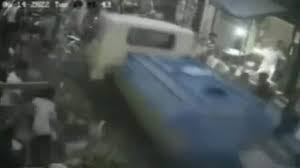 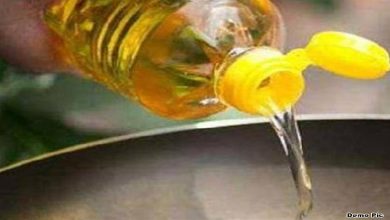