Actress Ankita Lokhande (Ankita Lokhande) recently shared a photo from her Instagram channel, in which she is seen with two newborn babies. The actress has come in quite a lot of headlines with her photo. Ankita also shared the name of the children by sharing the photo, the actress said that the names of these two are ‘Abir’ and ‘Abira’. These two children have a special connection with the actress. Actually, these children belong to the sister of Ankita’s boyfriend Vicky Jain. Ankita is very close to Vicky Jain as well as her family.

After the death of Sushant Singh Rajput, actress Ankita Lokhande (Instagram) was very upset. However, now the actress has had happiness on seeing these children.

Sharing the photo, actress Ankita Lokhande wrote in the caption, “Our family is very happy – the beginning of a new life. Our family has become wealthy after the birth of these children. Welcome, Abir, and Abira.” People are commenting a lot on this post of Ankita Lokhande and giving their feedback. Many celebs have commented on her post.

In an interview, Ankita Lokhande said if Sushant had committed suicide, there must have been a big reason behind it. Actually, Ankita was asked in an interview whether she thinks it is suicide or murder? So Ankita says that she does not want to comment on it because she was not with him. Ankita said, if it is murder, then I want to know why it happened and if it is suicide then there must have been a big reason behind it. I can say with certainty that there is someone who knows the reason for this. I also want to know what happened to Sushant. 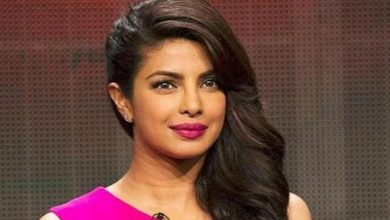 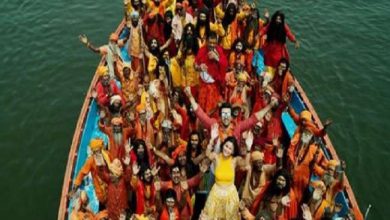