Set in newly independent India, “A Suitable Boy” released on social media on Saturday and it occupied a spot on the list of trends instantly.

Directed by Mira Nair and written by Andrew Davies, the web-series has been shot across a variety of locations in India, including Lucknow and Maheshwar. The filming of the series began in September 2019 and it is slated to release on July 26 on BBC One.

Mira Nair’s A Suitable Boy is based on the Vikram Seth’s novel of the same name.  The trailer gives us a sneak peek of the lives four families, but the story is centered around Rupa Mehra (Mahira Kakkar), who wishes to find a suitable boy for her 19-year-old daughter Lata (played by Tanya Maniktala). Showing more, Maan Kapoor (played by Ishaan Khatter) and courtesan Saeeda Bai’s (Tabu) forbidden romance, which is frowned upon by the society, especially Maan’s father Mahesh (Ram Kapoor) – the Kapoor patriarch. Ishaan and Tabu, blinded by love, become indifferent to the society’s opinion of them.

Check out the trailer here: 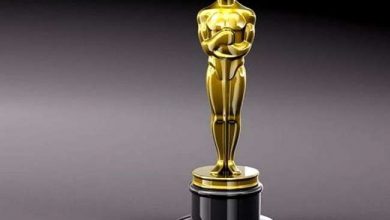