According to the statement issued from the President from the Rashtrapati Bhavan, while Goa Governor Satyapal Malik has been made the Governor of Meghalaya, Maharashtra Governor Bhagat Singh Koshiyari has been given additional charge of Goa. The President Ramnath Kovind has approved this decision of Modi Cabinet. This decision will come into effect from the day the governor takes over his position.

This is to inform you that Satyapal Malik has also taken charge of Bihar from where he was made the governor of Jammu and Kashmir in 2018 and it was during this time that 370 and 35A were removed from Jammu and Kashmir. 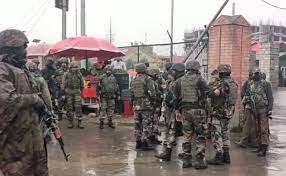