There is extremely bad news for Sanjay Dutt’s fans. Dutt is battling from stage 3 lung cancer and will be flying to the US for the treatment. According to reports, he can go to America for his treatment. He was admitted to Lilavati Hospital in Mumbai on August 8 after complaining of chest pain and difficulty in breathing. A Covid-19 test had been done and reports of the test came negative. After spending two days in the hospital, Sanjay returned to his home on August 10 after being discharged from the hospital. He informed this on twitter:

Just wanted to assure everyone that I’m doing well. I’m currently under medical observation & my COVID-19 report is negative. With the help & care of the doctors, nurses & staff at Lilavati hospital, I should be home in a day or two. Thank you for your well wishes & blessings 🙏

Ever since returning from the hospital, he has declared that he is not well and needs medical treatment. After this, he told a social media post that he is taking a break for some time from work. The news has been informed by the film critic Komal Nahta on Twitter. He tweeted, “Sanjay Dutt diagnosed with lung cancer. Let’s pray for his speedy recovery.”

Not the new dreaded ‘C’ (Coronavirus), it’s the other dreaded ‘C’, Cancer, that Sanjay Dutt has been diagnosed with. While praying for his speedy recovery, you might want to know more details. Click the link below for my podcast.
📽️🔗👉 https://t.co/tX5UKbcKbi #SanjayDutt pic.twitter.com/b7HkECcV7t

Sanjay Dutt wrote in his Instagram post-“Friends, I am taking a short break for medical treatment. My friends and family are with me and I want my loved ones not to get upset and don’t even speculate about them. I will return soon with your love and prayers.”

Talking about his professional life, Sanjay Dutt is quite busy. He will be seen opposite Alia Bhatt and Aditya Roy Kapur in the film ‘Sadak 2’. Apart from this, his film Torbaaz is also going to be released after some time. At the same time, in ‘KGF Part 2’, the actor is going to be seen with Yash. Recently, the look associated with Sanjay Dutt’s KGF Part 2 has also been released, in which Sanjay’s look was also highly praised. Apart from this, he is also working in a film with Ajay Devgan. Sanjay Dutt’s fans are praying on social media as soon as this news goes viral. Recently he has shared the poster of his first look of the movie Adheera. 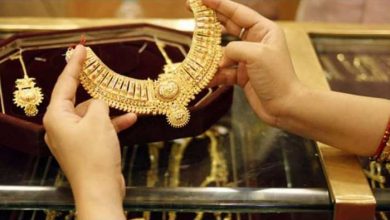 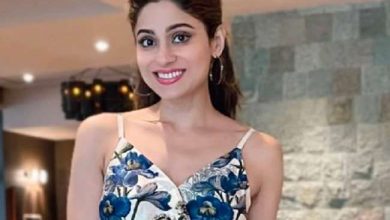