This is a very sad year for Bollywood as we have lost another precious Gem. The very popular Bollywood actress Kumkum has passed away at around 11:30 am at her home located at Bandra at the age of 86 due to age-related issues.  Her nephew Asad Raza who lives in Hussainabad, Sheikhpura, confirmed the news of her death. The actor’s last rites performed at Mazgaon cemetery.

Kumkum Ji was a very popular actress of the 50s and 60s. Guru Dutt, an Indian Film Director, Producer and Actor had given her break in films.

Actor Naved Jafri has shared this news as he wrote on Twitter:

“We have lost another gem. I have known her since I was a kid and she was family, a superb artist, and a fantastic human being, innalillahe wa innailaihe raajeoon. Rest in Peace Kumkum Aunty.”

In her later life, she worked in Bhojpuri films and earned a name for herself. After marriage, she left the film industry. 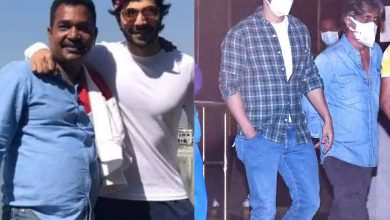