Today is the birthday of two great personalities. One is Deendayal Upadhyay, the founding member of the Jana Sangh and the other is the great rocket scientist Satish Dhawan. On this day in 1992, NASA sent its orbiter to investigate Mars. One of the great scientists of the country, Satish Dhawan was born on 25 September 1920 in the beautiful city Srinagar. He graduated in Mathematics and Physics from Punjab University, Lahore. After this, he studied post-graduation in English literature and then B.E.

One of the important projects of scientist Dhawan is to study shock waves and it is a very important point for supersonic flight.

Former Prime Minister Indira Gandhi once asked Dhawan to join the country’s space program vigorously. But Dhawan politely refused them. Dhawan wanted him to be the director of the Indian Institute of Science (IISc).

Professor Dhawan joined the Aeronautical Engineering Department at IISc and became part of it. After this, for four years he served as the head of his department. He became the director of this institute in a span of seven years at the age of just 42 years. In 1972, Dr. Satish Dhawan became chairman of the Indian Space Research Organization(ISRO) and secretary to the GOI(Government of India).

Satish Dhawan was the first scientist who took charge as the head of the country’s first supersonic tunnel building. Supersonic wind tunnel where the capacity of an aircraft is tested in supersonic speed. 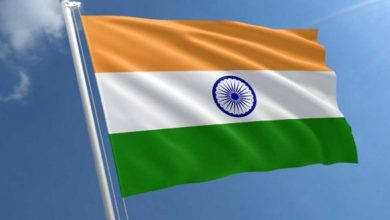