Prime Minister Narendra Modi on Saturday held talks with Sri Lanka Prime Minister Mahinda Rajapaksa on a range of topics including bilateral relations and enhancing cooperation in important areas. In his opening statement at the Digital Bilateral Summit, Modi said that he was confident that the ruling party’s major victory in the elections based on the policies of the Rajapaksa government in Sri Lanka would further deepen cooperation between the two countries.

He said, “After the victory of your party in the elections, the opportunity has come for the beginning of a new chapter in India-Sri Lanka relations.” People of both countries are looking at us with new hopes and expectations.” Rajapaksa took oath in as the Sri Lankan Prime Minister for a new term on August 9. His party ‘Sri Lanka People’s Front’ won a two-thirds majority in the parliamentary elections.

Prime Minister Modi asked the new government of Sri Lanka to work to make the Tamils’ aspiration for equality, justice, peace, dignity. On the issue of fishermen, Modi and Rajapaksa agreed to continue working in this direction from a constructive and human perspective.

In the talks with Rajapaksa, PM Modi insisted on implementing the 13th amendment of the Sri Lankan constitution on the issue of Tamil reconciliation. Technical talks are continuing on Sri Lanka’s request to postpone the loan payment. 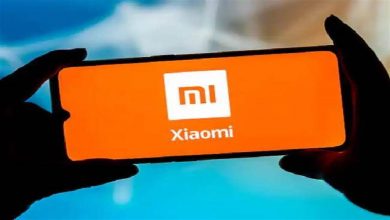 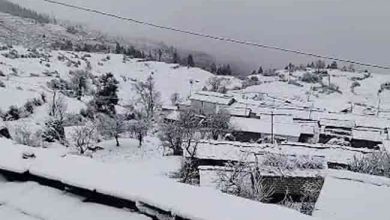