On Thursday 13 Aug 2020 Prime Minister Mr. Naredra Damodar Das Modi becomes the longest-serving Indian PrimeMinister who has no congress origin. Pm Modi at the age of 67 has surpassed BJP’s Mr. Atal Vihari Vajpayee who served for 2268 days as prime minister.

PM Modi has completed his 6 years as successfully as the Indian Prime Minister. BJP’s face, Narendra Modi won his second term with a majority of 303 seats.

He is the first to visit Ram Janmbhoomi and he is also the first prime minister to participate in Bhoomi Poojan of Ram Mandir.

His March 24th address to the nation, where he announced the 21-day complete lockdown to fight the Covid-19 outbreak, also became the most-watched TV event in the history television in India.

At midst of high protest against agricultural bills, the President signs all the three bills passed by the Parliament 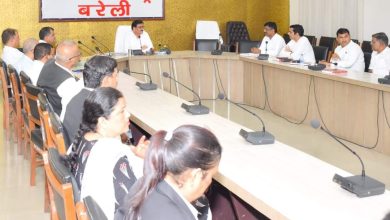