Narcotics Control Bureau (NCB) has summoned 5 A-listers of Bollywood in the drugs case. These include Deepika Padukone, Sara Ali Khan, Shraddha Kapoor, Rakul Preet Singh, and Simone Khambata. All have been called for questioning in the next 3 days.

According to the report, Rakul Preet Singh and Simon Khambata have been called for questioning on 24 September. At the same time, Deepika has to appear before the NCB on 25 September. Shraddha Kapoor and Sara Ali Khan will be present there on 26 September.

NCB had questioned many people in the drug angle which came out after the death of Sushant Singh Rajput. The names of these people came up in question. At the same time, when drug chats were revealed, there was a conversation between N, J, S, D and K about drugs. Then it became known that D means Deepika Padukone.

In the drug chat, D means Deepika Padukone, from whom K is seeking ‘goods’, that K is actually Karishma Prakash. On Deepika’s question, Karishma says, “I have but at home.” I am in Bandra. Karishma goes on to say, ‘I can ask Amit if you say.’ To this, Deepika’s answer comes, ‘Yes, please.’ Karishma says, ‘Amit has it, he is carrying it.’ Deepika says, ‘Hash no? Not weed. ‘

NCB’s hand in interrogation of Sushant’s manager Jaya Saha has involved drug chats of Deepika Padukone and Karishma Prakash. Karishma is an employee of KWAN Talent Management Agency and Manager of Deepika Padukone. The NCB had already summoned Karishma for questioning but she has sought exemption from the inquiry till 25 September. Karishma said that her health is bad.

When Rhea Chakraborty was questioned in the case of Sushant’s death, she confessed to drugs. During the question and answer, she took name of 25 big celebrities of Bollywood who take drugs. After this Rhea was arrested and sent to jail. Then drug peddlers including Jaya Saha were questioned in which it was revealed that many of Bollywood’s big names consume drugs. These include top actresses like Sara Ali Khan, Rakul Preet Singh and Shraddha Kapoor. 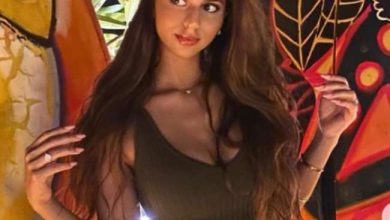 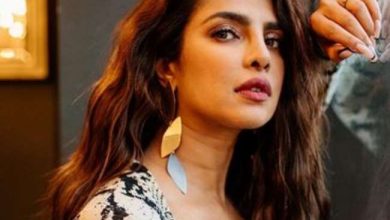