The UGC (University Grant Commission) has submitted its response in the Supreme Court (SC), which states that the purpose of conducting the final year exams by 30 September is to handle the future of the students so that there should be no obstruction in the next year of their study. It is further stated that during the terminal year it is necessary for the final year students to conduct “special elective courses” studied by them by conducting examinations.

The UGC in its response has adequately addressed the concerns of the petitioners and various state governments. The UGC has asked the court to dismiss all the petitions in the affidavit. The UGC has said that conducting the terminal examination is a “time-sensitive” issue and will follow up with experts by following HRD guidelines. After all discussions, it was decided to conduct these examinations.

In the previous hearing, the Supreme Court had asked the UGC to respond to the cancellation /postponement of the petitions challenging the final year examination in universities across the country. The UGC had said in the court that examinations have been or are going to take place in most places. The next hearing in the Supreme Court on this matter has been done today and the Supreme Court did not pass any interim order and decided the matter will be heard next on August 10.

The Petition filed in the Supreme Court; there has been an appeal not to conduct the examination in view of the health of the students regarding the pandemic. During the hearing, it was said on behalf of the Youth Army that due to corona in the country, the situation is worsening and it is not favorable for conducting the examination. With this, the petitions demanded the Supreme Court to issue directions to cancel the UGC guidelines issued on 6 July. In the University Grant Commission (UGC) guidelines issued on July 6, all universities and colleges were instructed to conduct final year examinations by 30 September.

During Thursday’s hearing, UGC hasn’t changed on its decision of not dropping the final year exams, asking all colleges of conducting final year exams by September end, saying July 6, 2020, revised guidelines offer adequate adaptability and are proposed to secure the academic future of students. 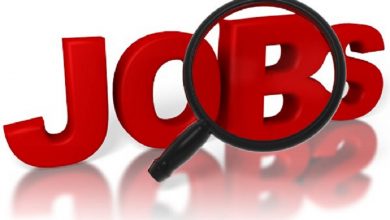 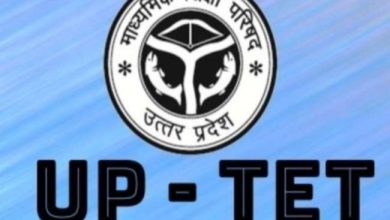 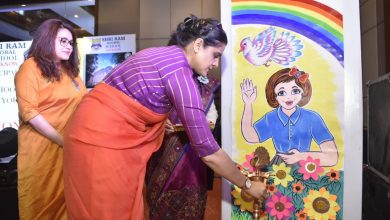