Spotify, a music streaming service is experiencing some issues today in some parts of the world. Spotify experiencing a widespread outage affecting song playback today. This problem first started at 17:30 causing a large no. of users preventing to play the songs properly for more than an hour. Songs were played for some seconds and then paused with a pop-up message “can’t play the current song.”. Spotify said it was “aware of some issues right now and are checking them out.”

Spotify did not say anything on that outage, but it appears to be relayed to the company forgetting to renew its TLS certificate. A Cloudflare engineer noticed that an important certificate (TLS Certificate) expired which is causing that error and after noticing that they renewed with minimum time possible. After the renewal of the certificate, the services have started running smoothly.

It’s unusual for them to suffer from outages. The music streaming service last experienced issues during a broader Facebook iOS SDK problem in July that meant the app crashed upon startup. People have reached out to Spotify to comment further on today’s outage, and we’ll update you accordingly.

Spotify is a Swedish music streaming and media services, provider. It started its service in India from 26 Feb 2019. Within a month of starting the services, it will come on top 10 music player trending list on Google Play Store. 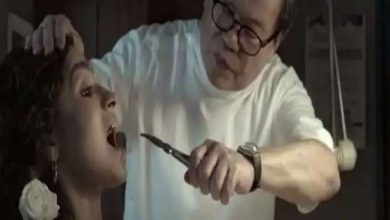