Former Indian Cricket team’s captain Mahendra Singh Dhoni has said goodbye to international cricket. He has given this information by posting a video on Instagram himself. In which he has written that ‘Thank you all the love and companionship that I have always received. At 7.29 pm, consider me as I am retired. His announcement was made on the evening of Independence Day. Although Dhoni has announced to say goodbye to international cricket. But he has made it clear that he will continue to play IPL.

Dhoni is away from cricket for a long time, he played his last match in the semifinal of World Cup 2019, between India and New Zealand. This is very emotional news for cricket lovers.

There were already discussions about MS Dhoni for retirement, retirement, not playing. Putting all these speculations to a halt, Mahi himself informed the fans about his retirement by sharing the video. Earlier MS Dhoni had retired from Test cricket in the year 2014 itself. It was the time of his tour to Australia when he announced his retirement. 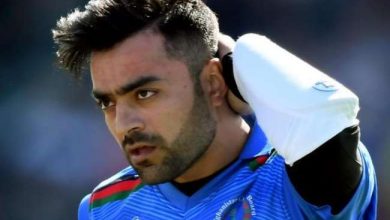 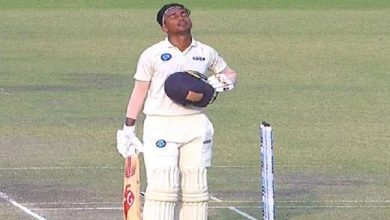