He said that Justice Mishra is the symbol of light, courage, and patience to face all adversities, which he faced bravely in the discharge of duty. I want Justice Mishra to lead a happy and prosperous life ahead and I hope you will keep in touch with us and we will definitely try to do so.

The Chief Justice said, “Even on a personal front, I am aware of the great difficulties that he has faced and despite this, he has fulfilled his duties. I do not know many people who bravely faced the tough circumstances despite so many difficulties CJI Bobde said that Justice Mishra is leaving behind the legacy of courage and hard work. 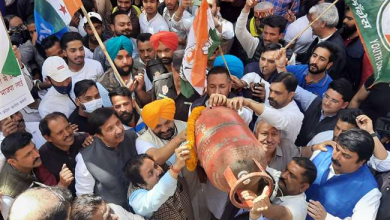