There is a high probability that Bihar will have to announce an election anytime in September. The BJP state executive has come up with a plan month-long program to reach out to the people of Bihar and to align its poll strategy with the social realities in the State.

After the mantra of the door to door campaigning given by the national president of BJP Mr. J P Nadda, BJP executive members have made a 5-day long program beginning from 25 of August. 23 groups have been formed and have been tasked to contact important people.

The party is taking care of every aspect, they are not leaving any aspect unturned. This has set aside one full day for an analysis of the voters’ list based on social relations and conditions that may impact Bihar polls.

“On August 30, the team deputed for the purpose will analyze the social composition, age, and classification of voters before identifying supporters, neutral voters, and those opposed to the party,” said a BJP official.

BJP state in-charge Mr. Bhupendra Yadav coined a slogan “BJP hai Tyar, Aatmnirbhar Bihar”. He also asked party members to meet government officials and all the other professionals and peoples who have been doing exemplary work during the pandemic and felicitate them between September 1 and 6.

Devendra Fadnavis, Party election in-charge for Bihar had made it clear that the BJP will have to take the two governments’ work to the people and reach out to each household despite the limitations imposed by the Coronavirus outbreak. 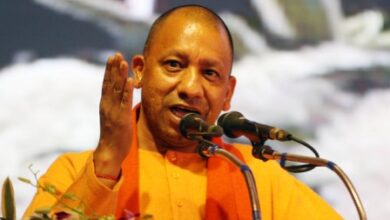